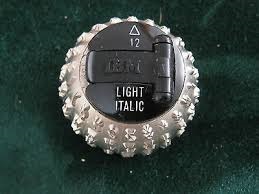 Electronic technology has made revising manuscript text and correcting text errors easier. If you don’t understand the awesomeness of that statement, you didn’t grow up before it was around. Correcting Text Errors Back When When I was in ninth-grade typing class in the early sixties, to calculate our typing speed per minute, we would count how many words we typed on our portable Smith-Corona typewriters in five minutes, divide by five, then subtract five words for every error, the premise being that it took you as much time to correct one error as it would have taken you to type five words. That formula was way generous. Our primary tool for correcting text errors was the ink eraser, which came in multiple forms but always ripped the paper by the […] 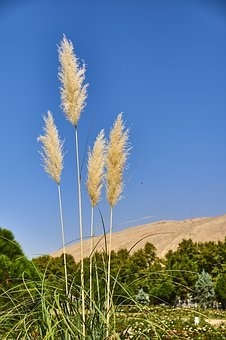 Passion and facts alone won’t win your written argument no matter how knowledgeable you are. You have to outmaneuver your opposition. Here are two writing weapons for your debating arsenal. Writing Weapon #1: Anticipation/Refutation Imagine yourself the lawyer in a jury trial. You will present your closing arguments; then the other side will speak. Your opponent has been raising the same tired arguments for six months to support his case. You can poke holes in all of them. If you ignore them in your closing arguments and he presents them in his, you can’t jump up at that time and say, “Yes, your honor, but….” You had your chance. So, in your closing arguments, you anticipate that he will present his tired arguments and refute them: “When my opponent says […] 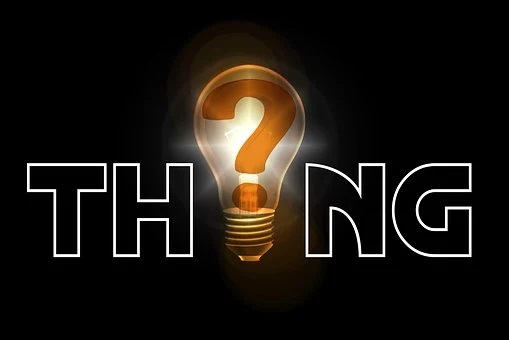 In my last entry, “Overcome Fear of Writing Even Though You Can’t Spell,” I told you to not let your weakness in mechanics, grammar, and spelling (MGS) stop you from writing your next bestseller. In this entry, I give you a brief cheat sheet to help you avoid common writing errors. How many of them do you make? Brief Cheat Sheet Comma splices Separating two sentences with a comma instead of proper end punctuation: “It rained all day, I stayed inside.” Run-on sentences The same as comma splices except that when the first sentence ends you go straight to the second with no end punctuation at all: “It rained all day I stayed inside.” Subject-predicate and antecedent-pronoun disagreement Historically a problem because the English language had no recognized third-person singular […] 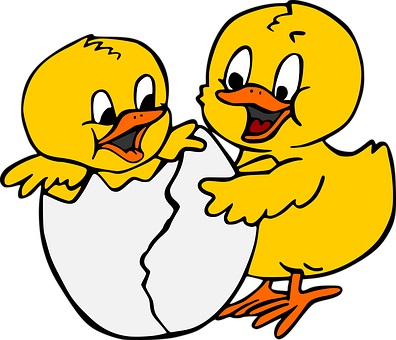 Are you a reluctant writer with a fear of writing because you’re no good at mechanics, grammar, and spelling (MGS)? Don’t be. John Steinbeck Couldn’t Spell John Steinbeck is my all-time favorite author. He could be serious and heavily political, as in The Grapes of Wrath, his classic story of migrant workers trying to find dignity and the American dream during the Depression era of the thirties. And he could be hilarious, as in The Short Reign of Pippin IV, his short satire on the French political system. When I was writing my first novel, Beercans on the Side of the Road: The Story of Henry the Hitchhiker, whenever I got a mental block and didn’t know where to go next, I could pick out any book from my vast […]

Bernard Mednicki committed an act so horrific he repressed it for forty-five years. Then I interviewed him and asked him one perfect question. Bernard Flees Nazis, Buries a Secret Bernard Mednicki was a Belgian Jew who fled to France with his wife and two children when the Nazis invaded in 1940. In France, they assumed a Christian identity and settled in Volvic, a small town in the mountainous southern region. There, a chance encounter with a prominent Nazi collaborator forced Bernard to confess his Jewish roots. What happened next led directly to his becoming part of the Maquis, the French resistance. While there, he committed a crime so unspeakable, he buried it in his memory and never spoke of it again. It silently taunted him. Bernard Refutes a Myth I […]