Do you want to write a book but think you don’t have the time? Do you need editing done on a book? An article? A dissertation? A business document? Are you looking for the ideal birthday gift for your family member or friend who is a writer? Would you like to help Michigan’s children? Join the Bidding War Then register today for the Michigan Children’s Trust Fund silent auction and bid on #340: Two hours of professional editing or book coaching from me. I’ll do you right. That’s my promise. That’s what I do. Bonus gift: a signed copy of my international #1 bestseller, You’ve Got the Time: How to Write and Publish That Book in You. Here are partial testimonials from a few of my clients. “Ken Wachsberger gets […] 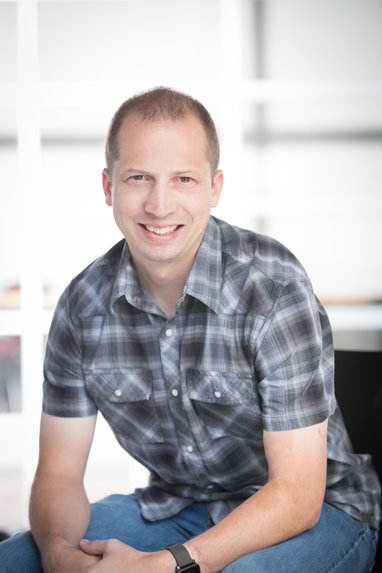 The two titans of the self-publishing distribution industry, Draft2Digital (D2D) and Smashwords, have merged. According to an announcement released on February 8, 2022, the former has purchased the latter. The deal, which took effect on March 1, vastly expands the distribution territories of both distribution channels. Transitions to the new platform will be gradual but, in the end, members of both current companies will share a common dashboard, common distribution outlets, and new, cutting-edge tools for book publishing, distribution, and marketing. Kris Austin, co-founder and CEO of Draft2Digital, will lead the combined company as CEO. Mark Coker, founder and CEO of Smashwords, will join the management team as chief strategy officer and board member. The name of the combined company will be Draft2Digital. The Smashwords name will live on through […] 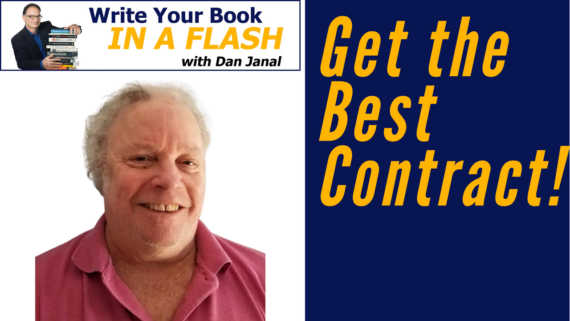 Are your eyes glossing over your first book contract? This week, I present my podcast interview by book coach, developmental editor, and ghostwriter Dan Janal, author of Write Your Book in a Flash! Dan’s podcast, “Write Your Book in a Flash with Dan Janal,” was named one of the top fifty podcasts for thought leaders by Thinkers360.com. He interviewed me on the topic “How Can Authors Negotiate Contracts?”—a title Dan fashioned from my suggested “You’re Screwed No Matter What You Do—but It Could Be Worse: Understanding and Negotiating Book Contracts.” Book Contract Cynicism Okay, I’m more cynical than Dan about book contracts with traditional academic book publishers but I’ve reviewed them for over thirty years as a contract adviser with the National Writers Union—and I’ve never found one book contract that was […] 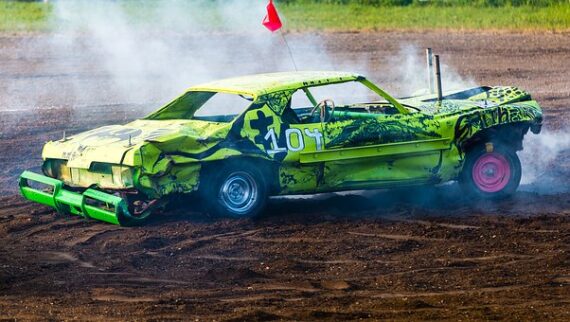 Most people can’t write. If you can reduce an argument to the printed word with a well-written complaint letter, you force them to respond in unfamiliar turf. You have the advantage. In my own life, I’ve taken on the city of Syracuse, a window company, numerous landlords, Blue Cross/Blue Shield, and many others just by writing letters. You can, too. Here’s my Syracuse story. Visiting Cousin Steven Several years ago, on a vacation journey to New York City with my wife, Emily, and my one-year-old son, David, we stopped in Syracuse to visit Emily’s cousin Steven. We parked our Chevette in the driveway because they lived at the top of a hill and, Steven warned, cars parked on the street were likely targets for oncoming traffic. The next morning, while […] 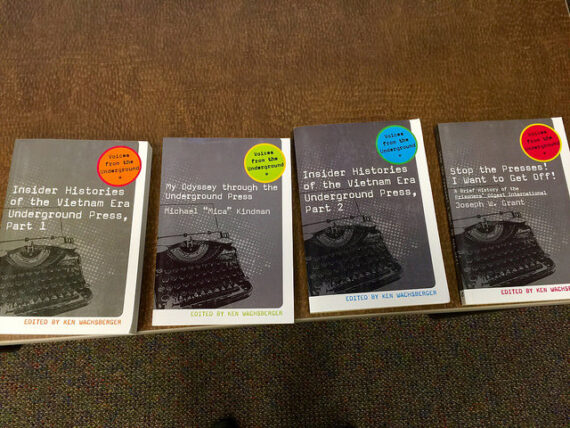 During the process of negotiating your book publishing contract, get to know the editor who will be your contact. Make it clear that you see this relationship as a partnership, not as a competition, even if they don’t at first. And that you need book promotion funds. Remind them that they benefit when you are motivated to sell books because your effort will make increased sales for the press. They should have a mindset that when you succeed, they succeed. But, they reply to any request for better terms, we have scarce funds. They will have a valid concern that you will have to overcome. One way presses can help – at no cost to themselves: Give authors access to their 501(c)(3) status. What Is 501(c)(3) Status? Many presses, especially […]