Does the idea of writing 200 pages seem unsurmountable? Break the task into smaller tasks and reward yourself along the way. The reward system is part of the process of writing, and it works.

My message to you is that you can set modest goals along the way to your finished products. When you achieve any goal, give yourself a reward: a half hour of TV without guilt or a phone call to a friend after writing three pages.

I Suck My Last Thumb

I’m reminded of a lesson I learned around the reward system when my son David was seven-years old. The year before, we had bought him his first two-wheeler for his sixth birthday. It was a bright red bike that said “Team Murray” on the side and he loved it. He showed it off to all the neighbors.

The only trouble was, he never rode it, at least not after his first few falls. He just refused to try. He even attempted to convince me — and, hence, himself — that he didn’t want to ride his bike.

I remembered how I used to suck my thumb when I was around his age. My dad couldn’t get me to stop and he didn’t know what to do. Finally one night as he was tucking me into bed, he said he would buy me a baseball glove if I could go a week without sucking my thumb.

I never sucked my thumb again.

Of course, to this day I bite my nails.

David Falls and Gets Up

Anyhow, David was into Nintendo by this time so I promised him I would buy him any Nintendo game he wanted as soon as he learned how to ride his bike. He was riding it the next day.

Today, David is a graduate of the Culinary Institute of America and an acclaimed chef.

This piece was adapted from Ken Wachsberger’s You’ve Got the Time: How to Write and Publish That Book in You. The complete book is available and ready to guide you here. For book coaching and editing help, email Ken at [email protected].  Subscribe to Ken’s blog here. 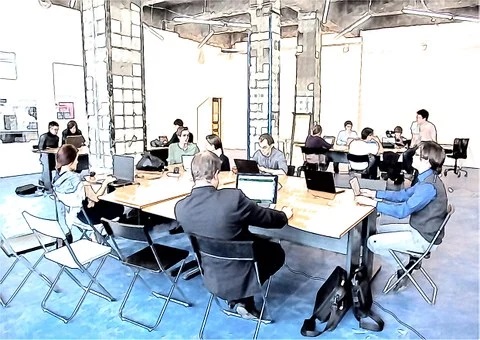 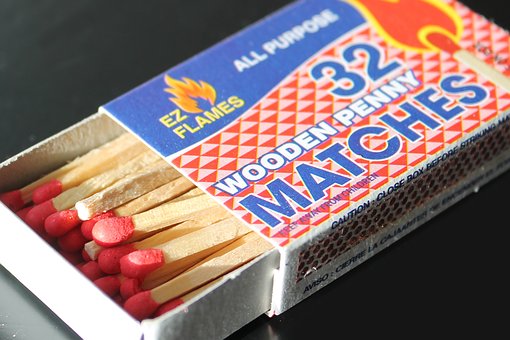 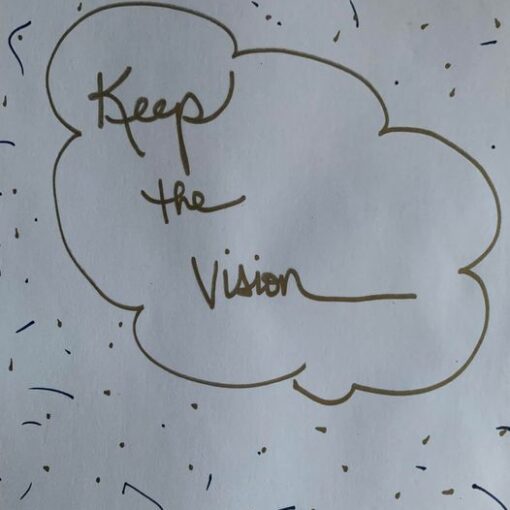 This entry is an ode to the press release, your key to free publicity. Some call it a media release to include […] 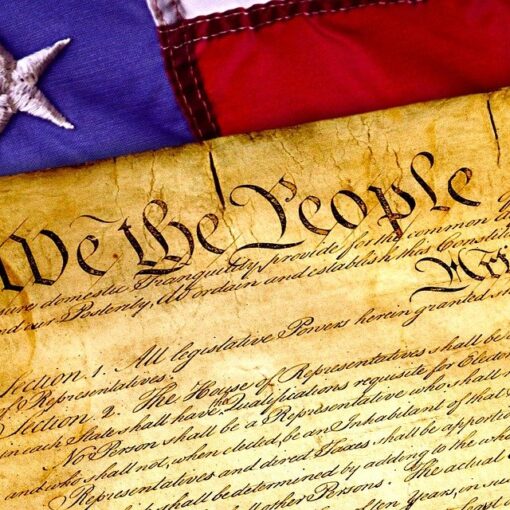 I’m asked by writers why they would want to hold onto a copyright. A better question would be, why would they want […]