Skip to content
Home » Jumpstart Your Next Book through Freewriting

Actors have an expression that they use to keep centered: “When in doubt, slow down.” For writers, the expression is, “When in doubt, freewrite.” Freewriting is especially helpful when you’re looking at that initial blank page and you don’t know where to begin.

You’ve already got the thoughts developing in your mind — after all, you’re an expert in your field. But they’re incomplete, in no logical order, and bumping into each other as they fight for your attention. Get them out. We’re writers, not remembers.

Don’t worry about mechanics, grammar, and spelling. You’ll get to them later.

All those crazy thoughts: I’m no good, I’m not smart, I don’t have time, nobody’s going to be interested anyway…. If you have those thoughts swirling around in your mind, they’re taking up valuable real estate that your good ideas need to grow. So, spit them out, throw them out, and keep freewriting. Before you know it, the crazy ideas will dissipate and the good ideas will predominate.

But you’re left with literary chaos. Ideas going in all directions, redundancy, wordiness, incessant use of “thing” because you couldn’t think of a good concrete noun.

Fortunately, our computers all have Cut and Paste. Use them to group similar ideas. How many groups of ideas do you have?

Now look at those groups. Which group comes first in your book’s chronology. No, it may not be the final first idea. As you continue to write, earlier ideas will emerge. But for now, it comes first. Good enough. Cut the whole group, move your cursor to the top of the page, and paste.

Which group comes second? Third? Use Cut and Paste to put the groups in order.

Now look at your first group. Which thought within that group comes first? Cut it, move the cursor to the top of the group, and paste. Do the same with the other thoughts until they all are in order.

Do the same with the other groups. If a thought doesn’t fit into any group, leave it at the end. It isn’t ready to be ordered.

An order is emerging.

Now reread your notes. Your thoughts are not nearly complete. Gaps appear within paragraphs. Transitions from one paragraph to the next are choppy.

But as you read, your mind naturally begins to fill in some of those gaps and smooth out the rough transitions. Type your expanded thoughts. As questions arise, type them in [bold square brackets] to get to them later. In this way, you don’t lose your flow while you’ve got it; but you also don’t forget those important questions.

There has never been a better time to write and publish that book in you. The technology is everywhere, it’s inexpensive, and it’s easy to learn. If you’re serious about writing your book but you don’t know how to start, just freewrite. In my next blog entry, I’ll show you how to turn your freewrite into your book.

This piece was adapted from Ken Wachsberger’s You’ve Got the Time: How to Write and Publish That Book in You. The complete book is available and ready to guide you here. For book coaching and editing help, email Ken at [email protected]. 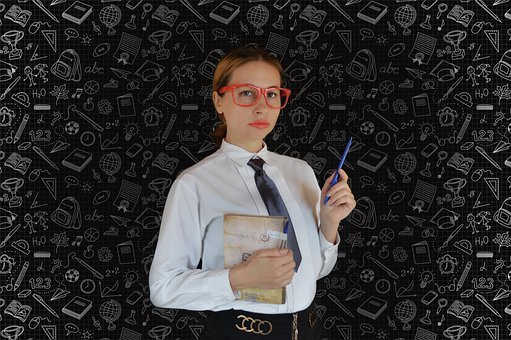 When you write a nonfiction book, the chances are good that you will include a book index. If you publish through an […] 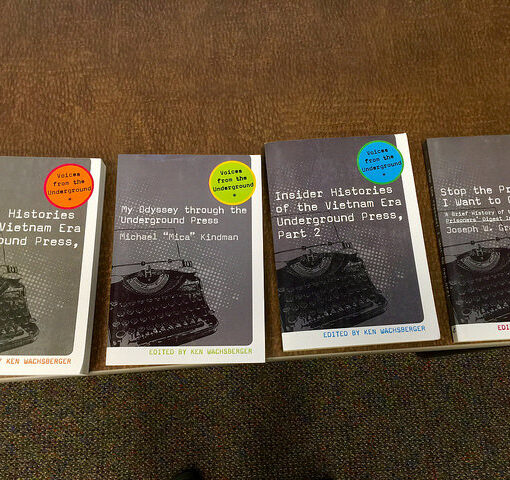 During the process of negotiating your book publishing contract, get to know the editor who will be your contact. Make it clear […] 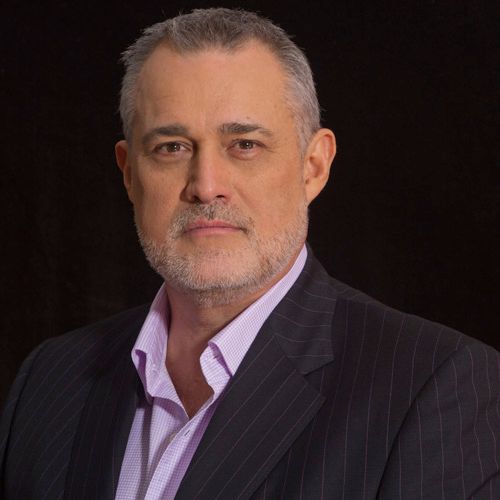 Jeffrey Hayzlett sold thousands of books during a six-month-long pre-launch kickoff campaign for his book, Running the Gauntlet. On Launch Day, the […] 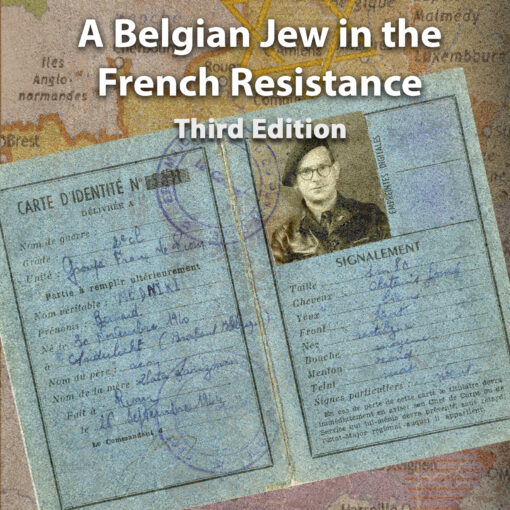 Friends, I’m delighted to announce that yesterday I ordered my proof copy of the third edition of my second Holocaust memoir, Never […]