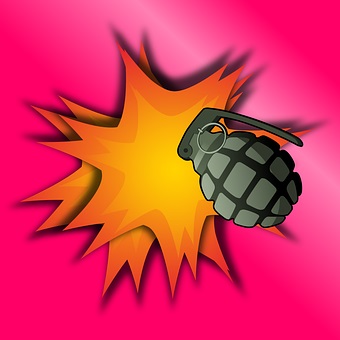 Bernard Mednicki committed an act so horrific he repressed it for forty-five years. Then I interviewed him and asked him one perfect question. Bernard Flees Nazis, Buries a Secret Bernard Mednicki was a Belgian Jew who fled to France with his wife and two children when the Nazis invaded in 1940. In France, they assumed a Christian identity and settled in Volvic, a small town in the mountainous southern region. There, a chance encounter with a prominent Nazi collaborator forced Bernard to confess his Jewish roots. What happened next led directly to his becoming part of the Maquis, the French resistance. While there, he committed a crime so unspeakable, he buried it in his memory and never spoke of it again. It silently taunted him. Bernard Refutes a Myth I […]