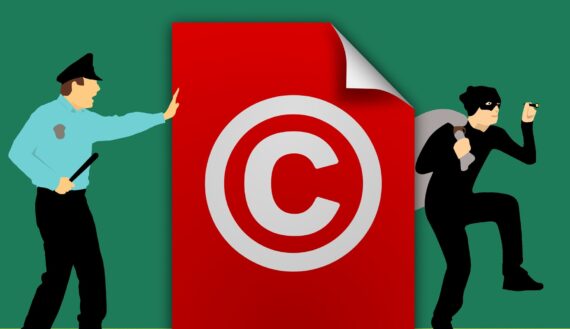 I was one of two men in a half-filled theatre one day recently to see Little Women. Its feminist message was evident. But what I found equally inspiring, as someone who has advised National Writers Union members on how to negotiate their book contracts for the past thirty years, was Jo’s strength as an independent freelance writer, female or male, whose work deserved to be treated with dignity. The publisher offered 5% net royalty; she countered with 10. They argued back and forth, debated net price versus list price along the way, and finally settled on 6.6. From my comfortable reclining seat in the theatre, I thought at first that she shouldn’t have settled for less than 7.5 but I soon realized she was allowing a slight give in her […]